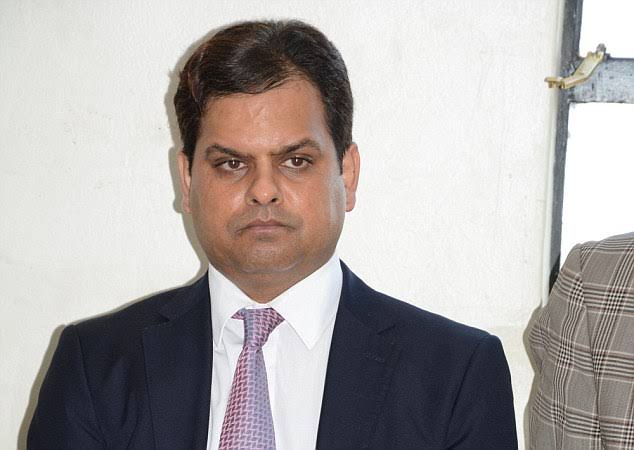 The cost of this salt have been moderately sold in Kenyan market, the lowest price going for upto ksh. 10.The products are produced in coastal region in Kenya, Malindi.

The owner of this multi billion company is known as Perry Mansukhlal Patel, he is not commonly famous to many but he is a rich billionaire owning other many companies and a large extensive farm in Solai in Nakuru County. 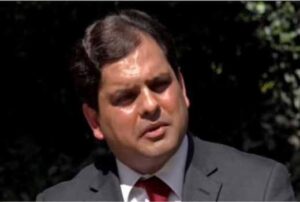 He almost came to the limelight when the Solai dam tragedy occurred. The dam was in his farm where cultivates variety of crops including Coffee and tea.The man is estimated to be making millions from his farm annually. He also produces milk from his dairy farm.

He also has shares in Solai group of Companies and owns the Solai coffee estate limited. Perry Patel earns a lot from this estate company and his dedicated farming activities in Solai,  Nakuru.