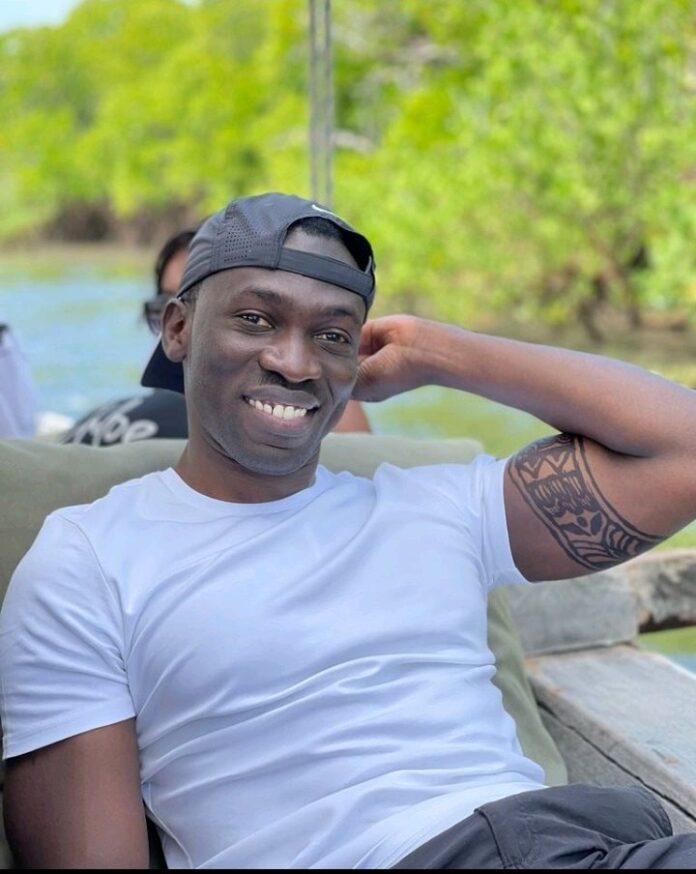 The talented media personality who is known for his amazing deep voice, posted pictures of himself and BBC’s Larry Madowo at the coast.

From the picture above, One won’t assume how beautiful his body is. Starting from the broadened shoulders to the wide chest. And mostly, How his six packs aligned majestically on his belly.His muscles which were heavily inserted made him appear more attractive.

Ladies went ahead and congratulating him on how beautiful his body was. The tall dark and handsome journalist is a senior bachelor who always doesn’t highlighten his relationship status in social media 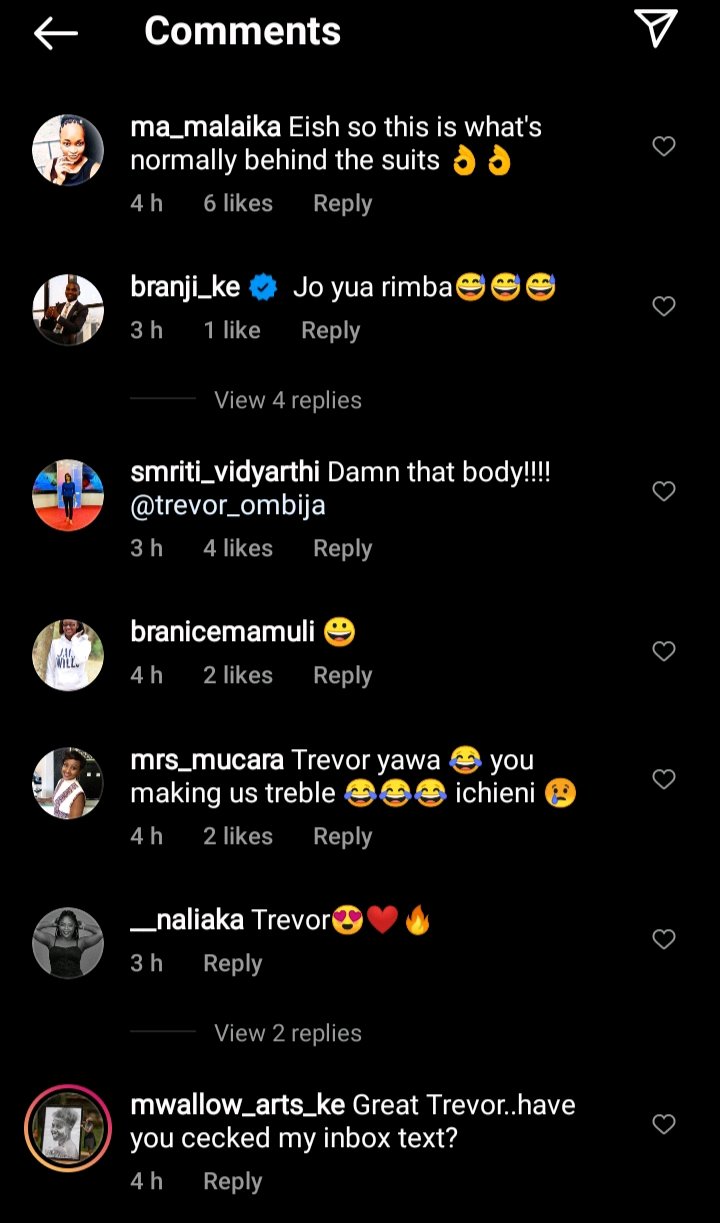 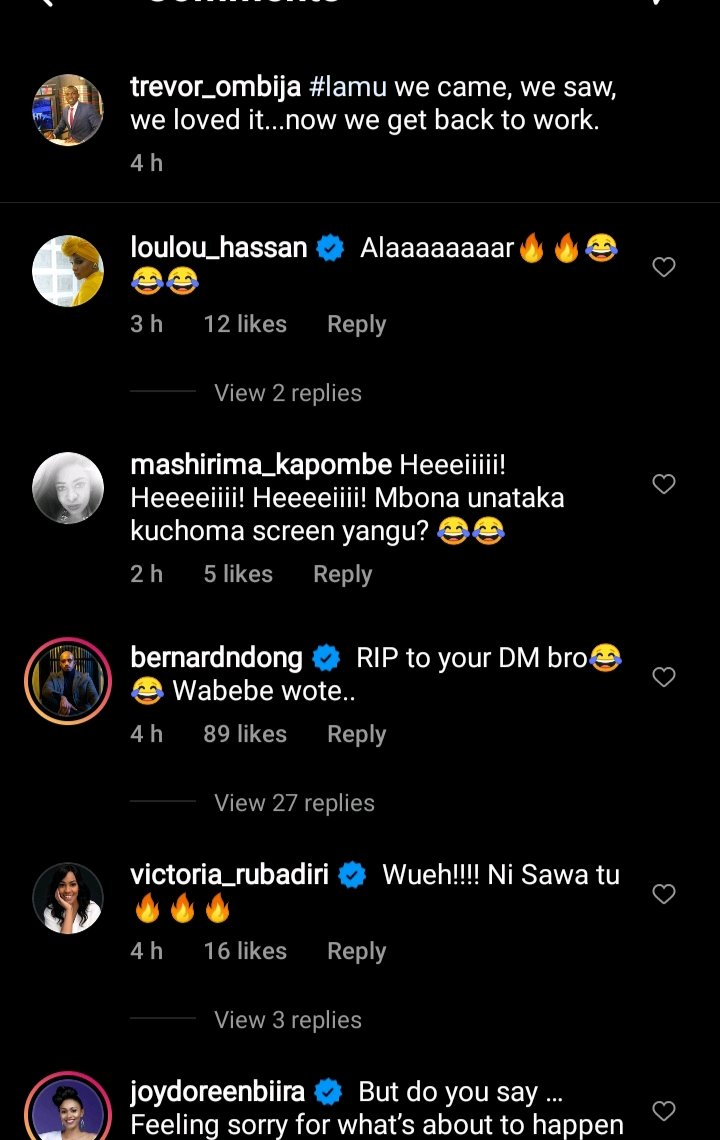 Blogger behind the alleged killing of Ngere Boys’ headboy in trouble