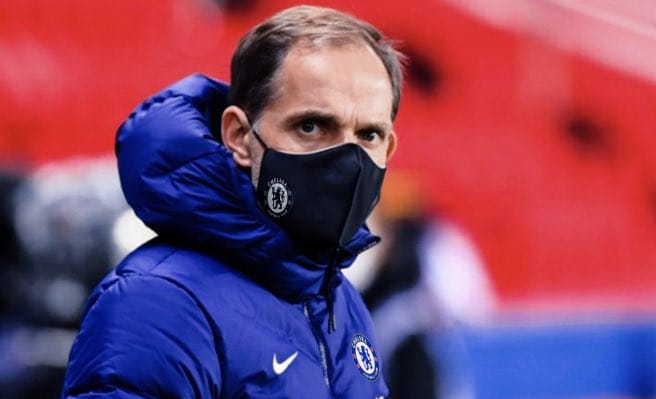 Chelsea FC has appointed Thomas Tuchel as their new Head Coach. Tuchel completes his move to Stamford Bridge after a two-and-a-half-year of coaching at Paris Saint-Germain, an era that came to a drastic end last month.

Chelsea ended their relationship with their legend and now former coach Frank Lampard after a troublesome start this season in the EPL, even after signing great young players. 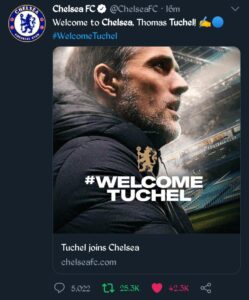 Tuchel becomes the first German to manage Chelsea. Tuchel has a record of four major honors and Champions League final appearances at the French’s capital PSG.

Previously, Tuchel has coached Bundesliga side Mainz and Borussia Dortmund. At Mainz, he led them into the Europa League and won the German Cup with Dortmund.

Tuchel reunites with Thiago Silva, who he coached at PSG, and Christian Pulisic at Borussia Dortmund. He has signed an 18-month contract with the London-based club and is expected to start his first training session today afternoon, London, time ahead of his first premier league match against Wolves.