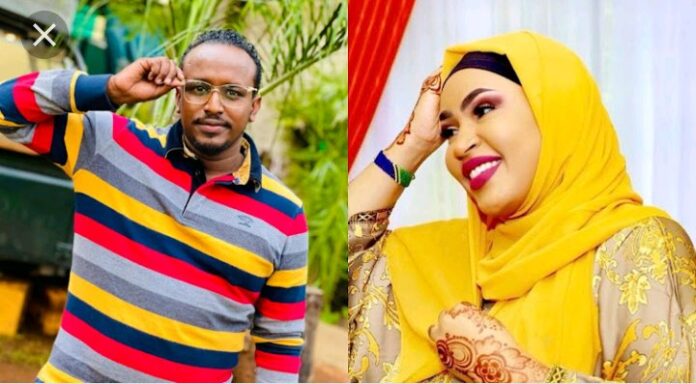 Kenyans have reacted to the news that Jimal and his first wife, Amira are have been spotted in the same hotel apparently having a good time.This is after Amira and Jamal posted a video of a similar coffee shop. 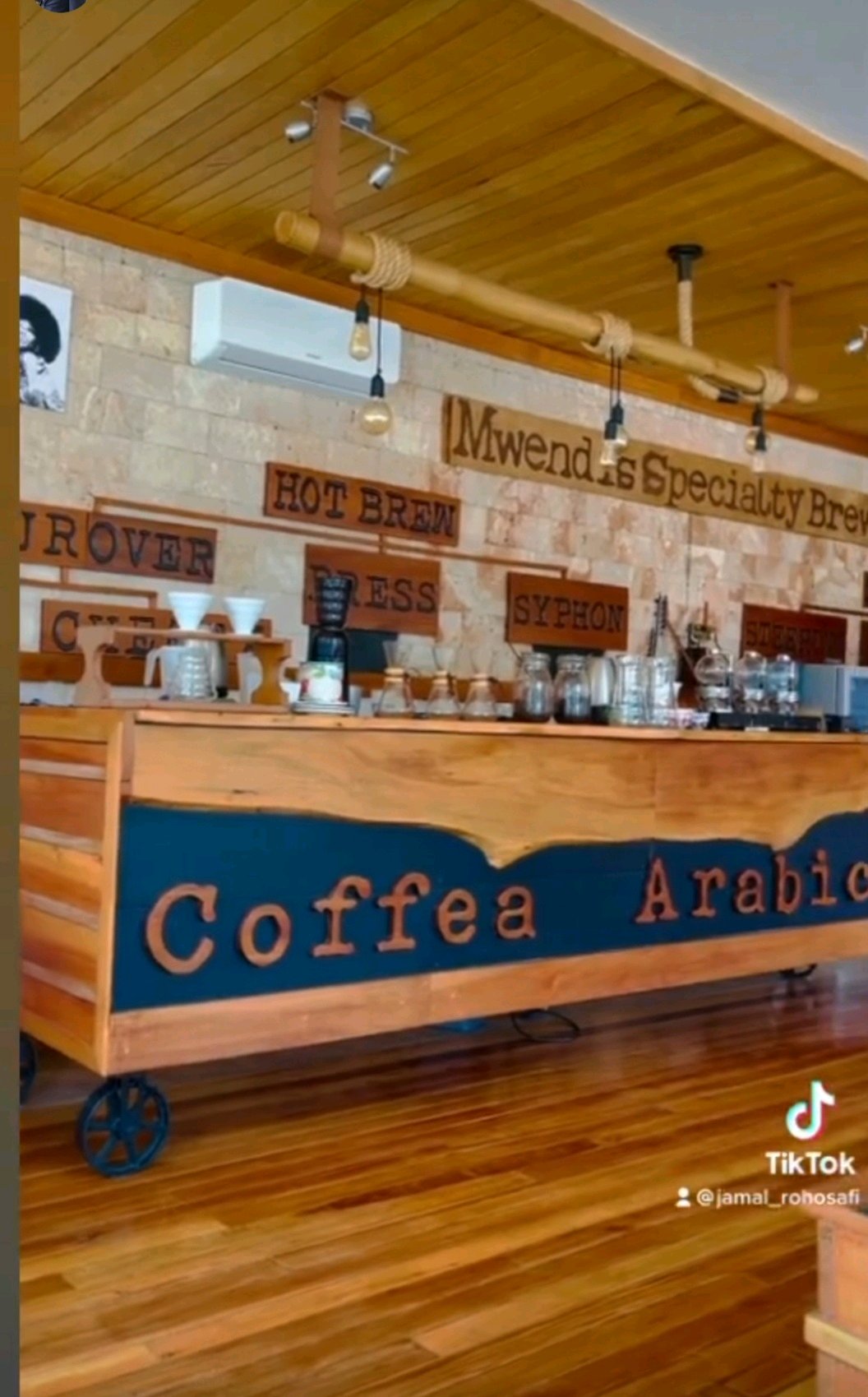 This comes days after Jimal and his second wife Faith Makau aka Amber Ray were spotted in Bamburi Hotel In Mombasa, after breaking up.

Ray and Amira have been on each other’s throats with the latter accusing the former of being just a side chick. Reports have it that netizens spotted them in a verbal exchange in front of Jimal Despite

Some Netizens on social media platforms have not been fooled by all this drama and are alleging that Amber Ray and Amira are in good terms and the two were only clout chasing for their business to grow.

Despite the fact that, Amber Ray disclosed that she is no longer together with Jamal, some fans are alleging that she is only lying and they are still seeing each other, and Jamal went to see Amira so that he pay for their children’s school fees.

I’m not buying this whole triangle thing by the way, im waitomg for them to be spotted together again. 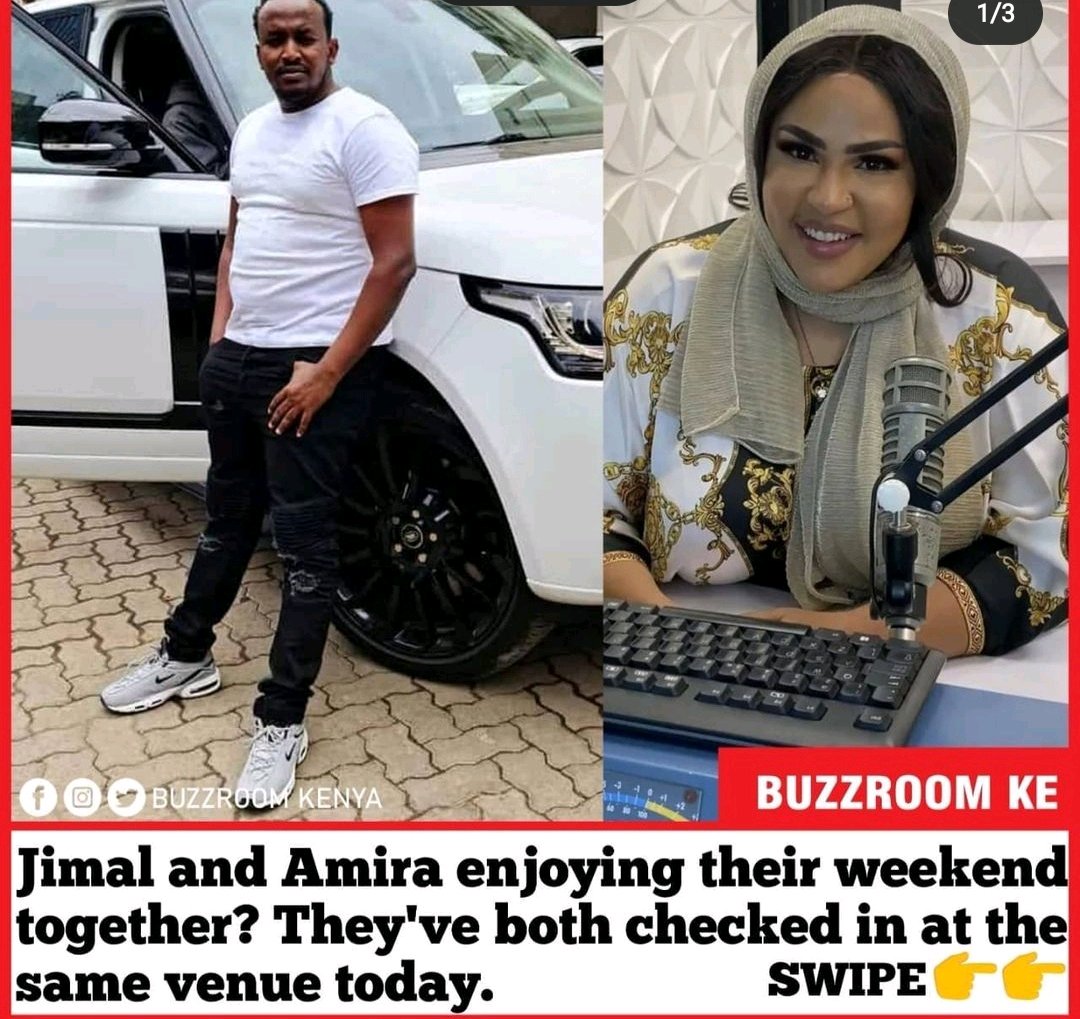 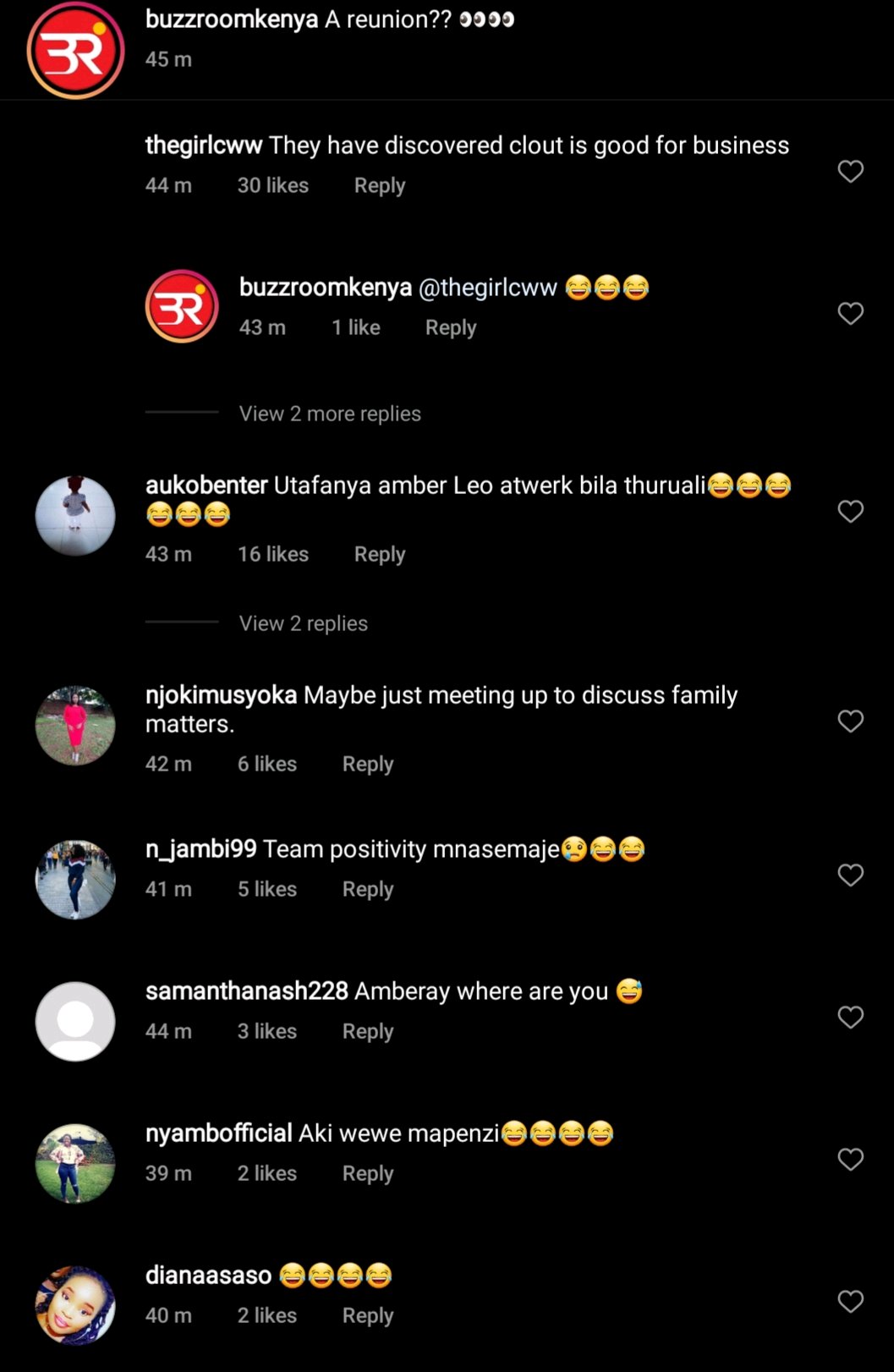 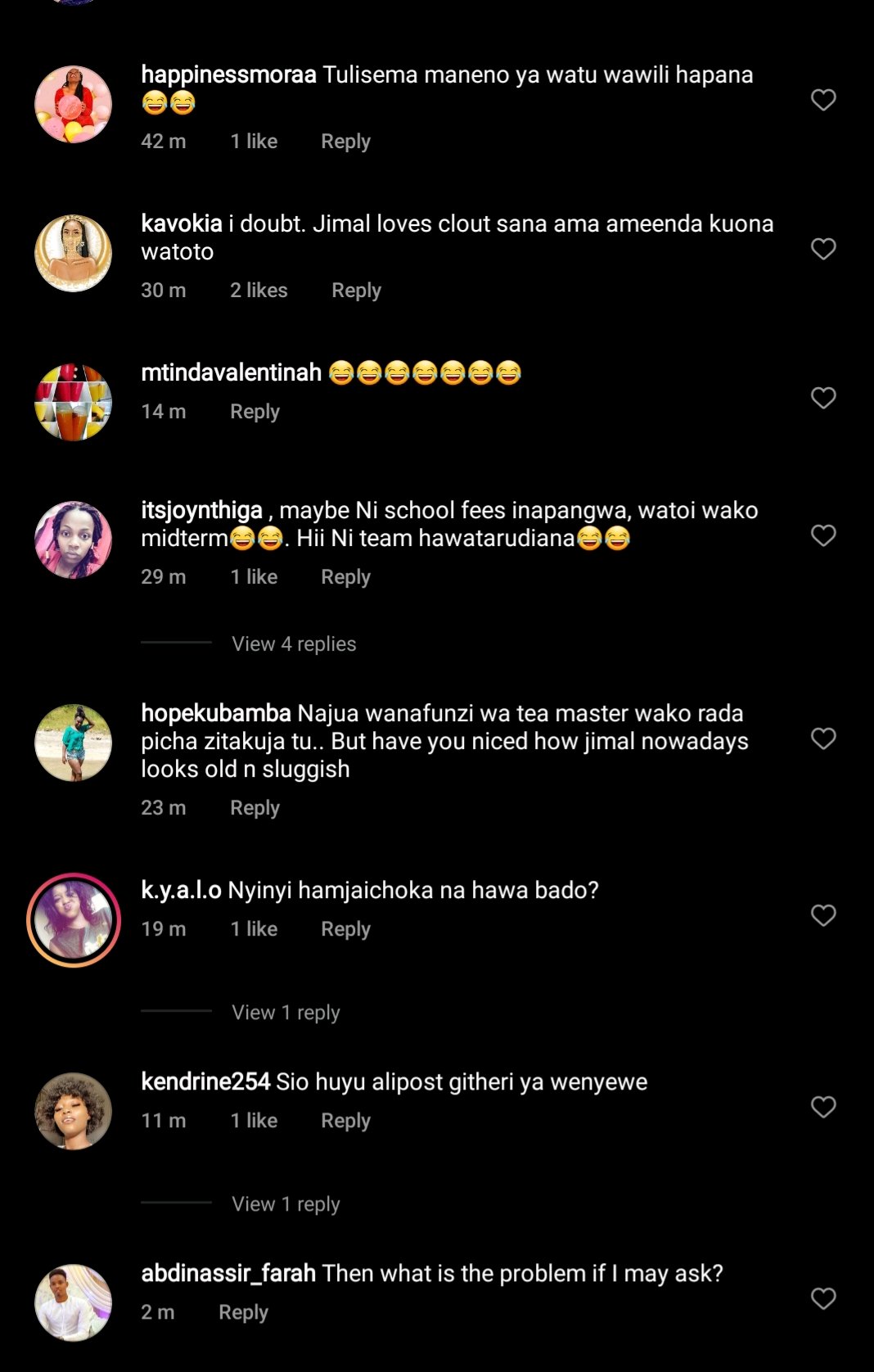