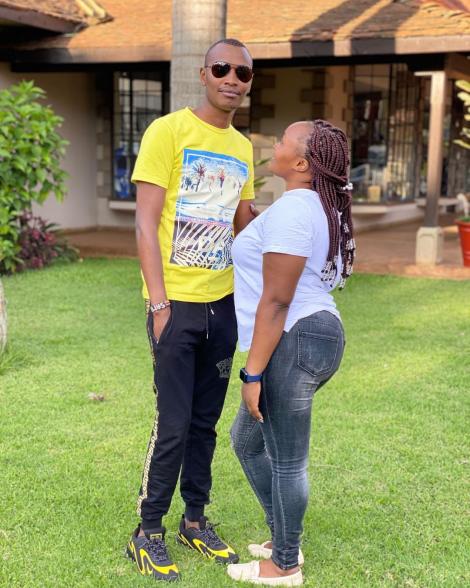 For days now, Samidoh has been a bone of contention on social media because people think he has failed to keep his house in check. Samidoh’s women have chosen violence.

It started off with Karen Nyamu posting a video of Samidoh holding their son and singing at her house.

Then Edday felt like she was rubbed the wrong way.

The two have been involved in an online war that seems to be getting lethal and none is willing to be the bigger person and stop it.

When Edday had an accident, she hinted that a female devil caused it, that’s when drama hit 100 in a second. She says that Karen was sending her videos using psuedo accounts and was harassing her.

Samidoh has decided to stop the boiling in his household and stop the ladies from spitting venom on social media.

He goes ahead into admitting that Karen’s son was his and he won’t stop caring for him like all his other children.

According to Samidoh, he has never left his wife of 11 years and he’s sorry that the timing of these videos has led to trolling of both his wife and his son.

Raila To Step Aside And Let Kalonzo To Work With The...