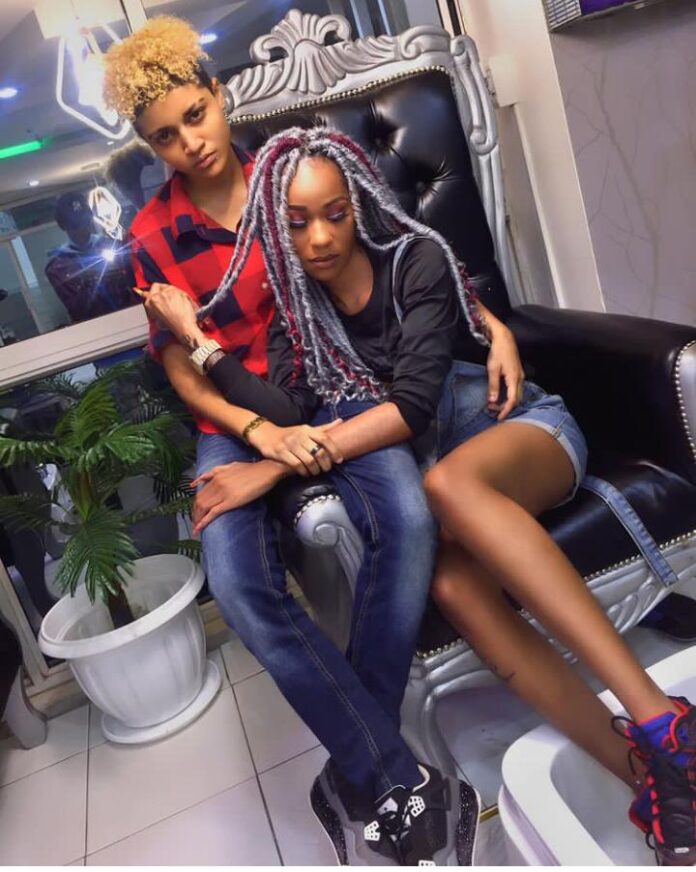 Just few days after the controversial musician Noti Flow graced our timelines with her better half,she has come out today saying that she was once a victim of gender based violence. 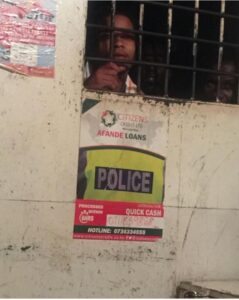 Other than the all too familiar story where police officers expect bribes and other incentives to make arrests or even bring criminals to book, in a long Instagram post on her official account ,we hear another story today, a story of a celebrity, a person in the limelight getting harrased physically by their partner.

Noti Flow shares how the disappointments and cheating from men has forced her to result to lesbianism, despite the fact that this is not a good reason to get into a relationship, she seems happy and even shares long screenshots of loving messages from her better half.

On the other hand ,one Stephe n Njehia has finally been arrested and brought to book for the assault on Florence Natalie Kutoto Commonly known as Noti Flow.

The comment section was alive with numerous people saying that this was a publicity stunt and that she was out for clout.

While this may be true, we still need to stand up for gender based violence and put a stop to it. If this is nothing but a publicity stunt by Noti Flow we owe all the real victims a voice and we need to speak up for them.

All those going through this in silence should try to speak up and get help before it is too late. 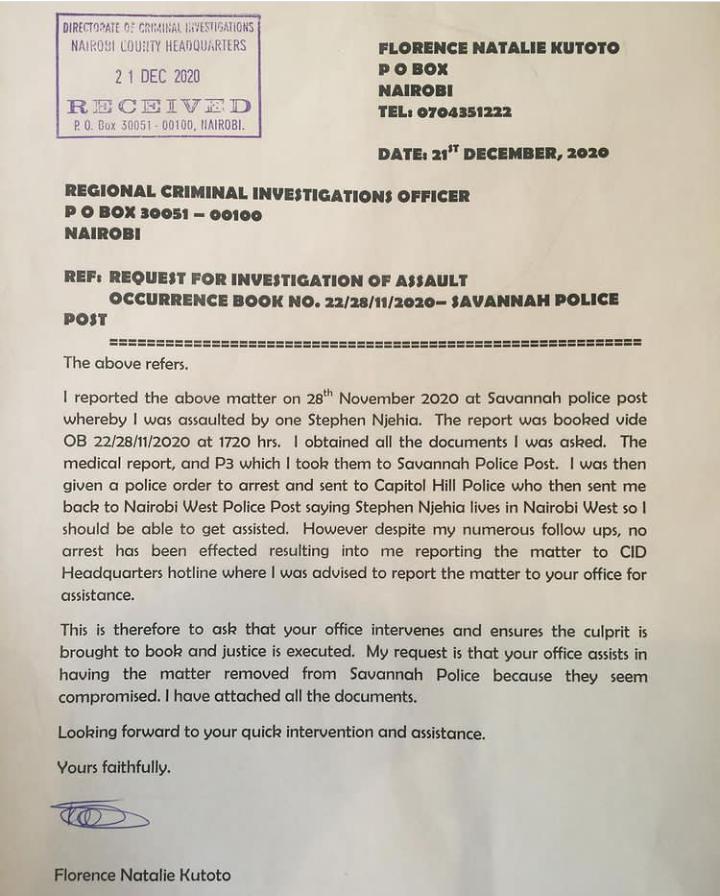