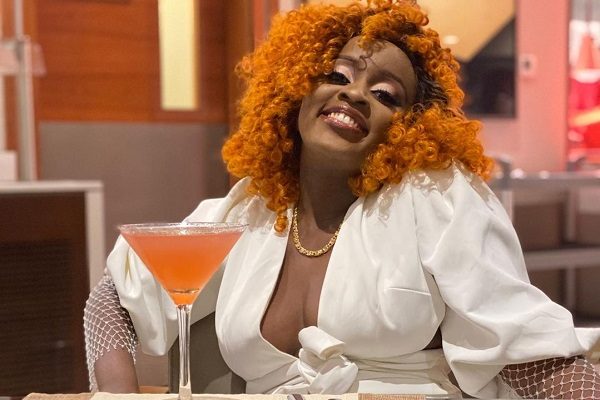 The duo have been making headlines for sometime now ever since Nadia introduced the Indian hunk to her fans earlier this week as her ‘lover’, and this raised various reactions online.

However Nadia broke the hearts of many in a night interview last night by Citizen TV’s Willis Raburu while appearing as a guest at the ’10 over 10′ show, afyer revealing that Priyan Solanki isn’t really her man.

The ‘si rahisi’ hit maker added that they just met and agreed to work together on the recently released song ‘Nipe Yote’.

“Priyan I think it was more for the promotion of the song as people have seen. It’s an Indian-themed kind of song, something that I’ve never done before.”

Further revealing the real intentions behind the selection of Priyan and why she introduced him like her ‘lover’, she disclosed that it was because they wanted to see what people would say about it.

So it was all Kiki and clout chasing in order to push her song? Sorry fans, y’all are yet to see who Nadia Mukami is dating.

Moses Kuria Reveals His Relationship With President Uhuru, Calls Him On...