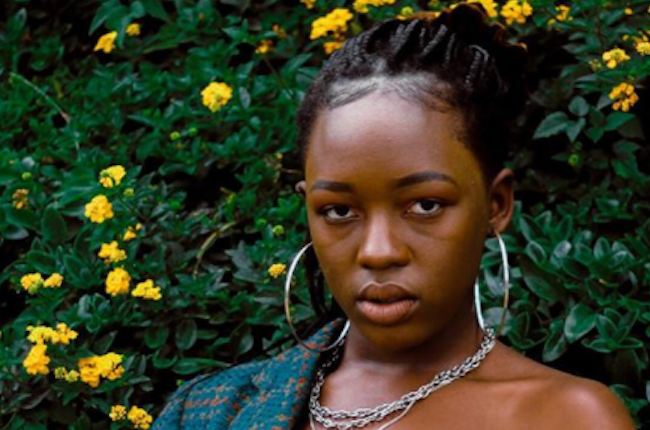 Elsa Majimbo is known for an entire list of things, humour, controversy, courage yada yada…this time Elsa has hit the timelines again for her courage ,this is after a tweet that read “elsa’s confidence course Opening for Cautious clayton and Everyone else at 2000 dollars per hour.

Elsa Majimbo, the 19 year old, that trended after her comedy videos went viral claiming the attention of even reknown musician Beyonce’s attention has this time claimed to offer confidence classes so good she demands and amount close to 200,000 kenyan shillings as payment.

The Kenyan teenager that chooses to identify as south African said this through her twitter account, catching the attention of tweeps as usual that made jokes,and commented on the same with some even saying that she was asking for 200k an hour while their mother gave them hope for free.

This did not sit well with some of the netizens,
@creatorma; “Mf 200k per hour na mathe hunipatia hope for free”

Others wanted to know how to enroll to her classes, while others were happy with the idea.