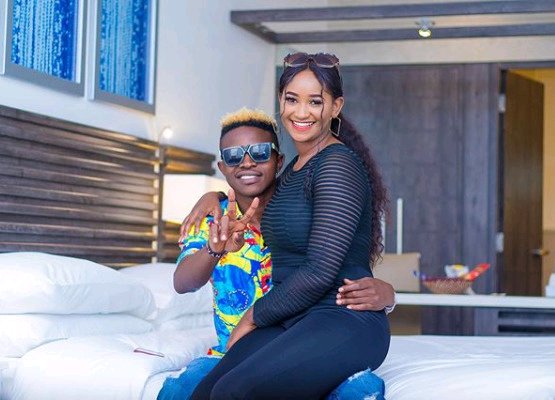 There is a lot that has been said about Mr Seed and apparently he is not the saint he often claims to be. Well, like most of you already know – the gospel music industry is no longer what it used to be; as most artists have turned it into a money making business.

As exposed by his teaness Mr Edgar Obare, Mr Seed was having an affair with a Somali slayqueen and got her pregnant. 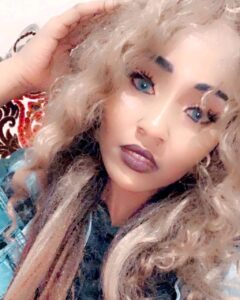 Many urgued that where there is money – there are a few slay queens looking for quick and easy way to make it in life and unfortunately for Mr Seed, he ended up impregnating one of his Somali mistresses; and from what she says – the baby lives!

As it was on the exposee, she tried aborting as asked by baby daddy Mr Seed; but the pills didn’t work, and instead left her in health crisis and it is then that she decided not to risk her life for the second time.

All this while Mr Seed kept watching from the sidelines; until recently when he got to visit the coast region for a short vacation with his wife, Nimoh.

Mr seed has been accused of sleeping around and despite it all, his  praying wife keeps hanging around hoping that he will one day change. On that note I wish he’d switch to secular music, Lol.

Anyway as we all wait for that day, Mr Seed on the other hand decided to share a new post where he wrote;

‘Am always a happy soul regardless of the things happening in my life.’
Who wouldn’t he be a happy soul if your wife keeps taking your ass back after cheating on her and putting her through shame and judgements from other ladies like me?