Rayvanny is among the BET Award-winning artistes in Africa .Rayvanny told the press that there is a possibility of him working with Maluma on a new song. .He added by saying that the remix of ‘Tetema’ with Diamond was the reason of the communication between him and Maluma.

Maluma is a Colombian singer, songwriter and actor signed to Sony Music Colombia, Sony Latin and Fox Music. Musically, Maluma’s songs have been described as reggaeton, Latin trap, and pop.

This is a big opportunity for our Rayvanny to be centre stage in the world of music. 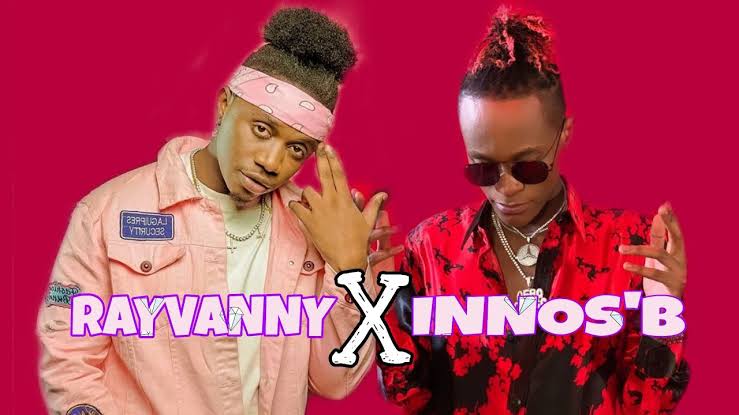 Innoss’B, is a Congolese singer, songwriter, rapper,percussionist, and dancer from Congo DRC. He plays modern styles like Afrobeats and hip-hop. Innoss collaborated with Diamond Platnuz in a hit “Yope”.We are expecting nothing but fireworks from this duo new song.Recently Rayvanny traveled from South Africa to meet Innoss B for the collaboration. 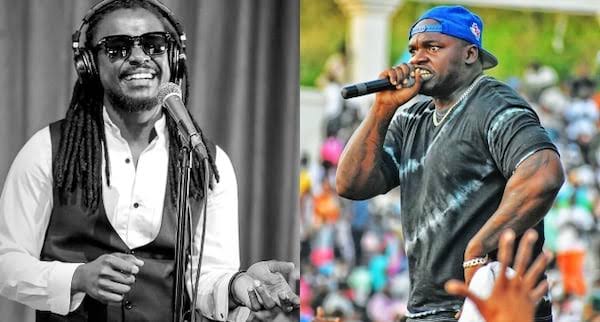 Brian Ouko Robert, popularly known by his stage name Khaligraph Jones, is a Kenyan rapper known for his hit singles “Yego” and “Mazishi”.Khalighraph Jones is also a BET nominee for Best International Flow.

Nyashinski, real name Nyamari Ongegu is a Kenyan pop, hip-hop and R&B artiste. He was one third of popular all-male Kenyan rap award- winning hip-hop trio Kleptomaniax before they split and he went viral by his sweet love music.

The collaboration between the two will go viral and will take Africa by surprise. They were spotted in an Instagram video the two were working in a studio together. Wait for something hot from Kenya.

Biography Kevin Bahati is an award-winning gospel artist and songwriter in Kenya. His musical journey started back in 2013 . The Machozi hitmaker will perform at Africa Day Concert 2021, which will be hosted by Golden Globe and SAG winner, Idris Elba this Africa Day, 25th of May in Johannesburg,South Africa.

Zuhura Othman Soud, better known by her stage name Zuchu, is a Tanzanian singer and songwriter signed to WCB Wasafi record label. She was awarded the Silver Plaque Button by YouTube for hitting 100,000 subscribers within a week.

She also became the first East African female artist to reach 1 million subscribers on YouTube 11 months later. In 2020 Zuchu was named by AFRIMMA as the winner of the Emerging Artist Award.The two have been spotted together in Johannesburg and they are probably working on something big.

Christopher Maurice Brown is an American singer, rapper, songwriter, dancer, and actor. Born in Tappahannock, Virginia, he was involved in his church choir and several local talent shows from a young age.

Chris Brown has won several award including The Grammy Award,15 BET awards, Billboard Award and many more. His collaboration with Diamond Platinumz Aka Simba ,the WCB (Wasafi Records) will take the world by surprise since the song will definitely be a hit song.

Which collaboration do you think will be at the top?