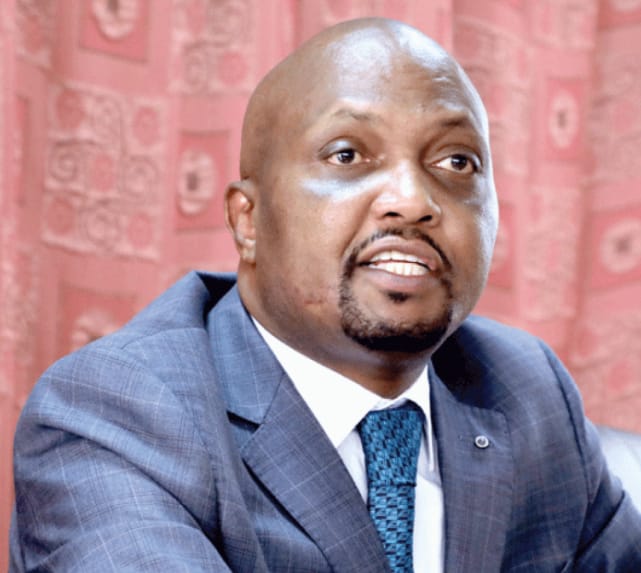 Gatundu South Member of Parliament Honorable Moses Kuria, set the internet on fire on Thursday Morning after revealing what the government of Kenya is planning to do tomorrow.

Kuria posted the news on his Facebook page alleging that, tomorrow, the government will gazette 15th July as the date of the Referendum in Kenya.

“Tomorrow they will gazette 15th July as the date of the Referendum” wrote Kuria.

The move has sparked a heated debate on Facebook, with many appearing to be shocked by the news.

The Senate yesterday was forced to adjourn a special session to discuss the Constitutional Amendment Bill 2020 until 2.30pm to give senators time to read a report prepared by the Joint Justice and Law Committee on JLAC on the bill.

It should be noted that the report questioned the proposal for the creation of 70 new parliamentary constituencies, saying it was the responsibility of the Independent Electoral and Boundaries Commission, IEBC.

Despite the mixed feelings about the bill, the main obstacle to achieving a referendum is the courts as various cases have been filed against the process.

Here are some of the reactions 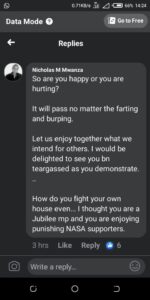 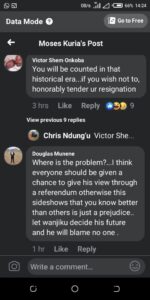 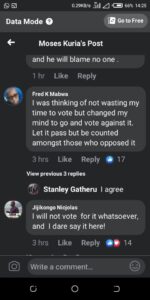