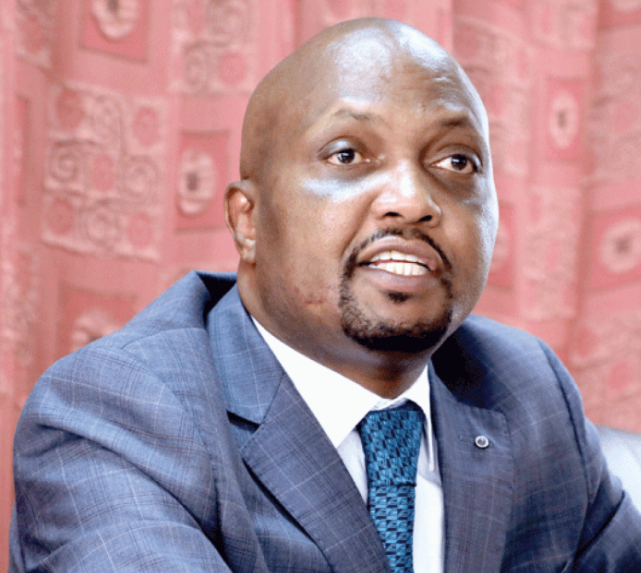 Vocal Gatundu South MP Moses Kuria has vowed not to join the United Democratic Alliance Party after being kicked out of his party People Empowerment Party.

The star has reported details that the MP has been kicked out from the PEP party where he served as the boss due to internal wrangled.

PEP National Chairman Watson Simiyu confirmed the reports stating that they have fallen out with Kuria due to some reason extending that on Monday they will be holding a critical meeting to set the record straight.

“We had issues after the Juja and Gaturi by-elections which we are trying to sort out. We have a meeting on Monday which we have invited him to attend to try to iron out the problem,” Simiyu said.

Reports has it that even after the push out, Moses Kuria has declined to join the UDA party and instead gone forward to register his new outfit identified as Chama Cha Kazi with a slogan Kazi na Pesa.

Moses Kuria is cautious of not having a political party from the Mt Kenya region.

The Gatundu South MP has warned the Kikuyu’s that “We have made the greatest sacrifice ever in the history of this country. For the first time in over 30 years, we have agreed to support a non-Kikuyu in the 2022 presidential race. But we must be careful when making this move.”

For more political news follow us on twitter, or turn on your notification bell right here. Tia