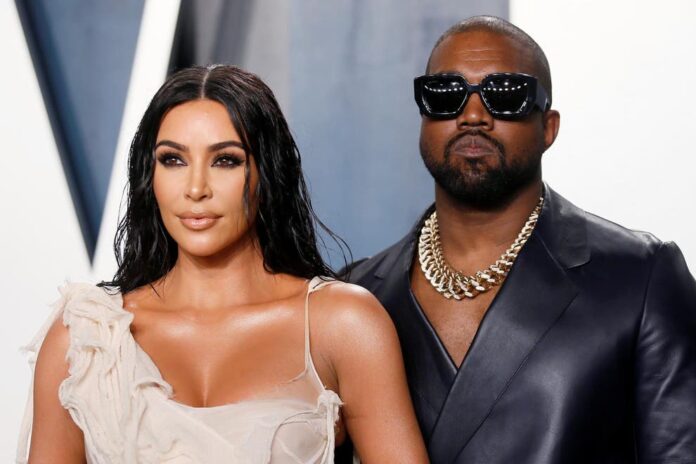 Even after naming their kids in almost all directions, things have seemingly decided to follow one direction for Kanye West, South.

After staying for more than eight years together and six in marriage, Kanye West and Kim Kardashian are allegedly separating ways. The Celebrity Couple is believed to have parted ways even though Kim hasn’t filed for a divorce yet.

According to an anonymous source, the married couple has for some time now been spending their time separately.

“It has gotten to a point where for months now the two have not been spending time together as a couple. They are only seeing each other for the sake of their kids and they have been living separately. She(Kim) has known this for a while, their marriage is over.”

According to the source as reported by E! News, the divorce is not about their marriage issues, Kim is doing all these for the sake of their four kids.

“It’s not about the marriage anymore, she’ll always care for Kanye but it’s over between them. Kim is only focused on what’s best for the kids. It’s a tough decision for her and she’s figuring it out.” A section of the E! News report read.

For a couple of months now, the couple’s relationship has faced a lot of challenges. In 2020, Kim spoke publicly for the first time in regards to Kanye’s Mental Health, after he posted a series of Tweets about their family.

Notably, just a few months ago, Kim and Kanye West marked the fifth anniversary of their marriage by renewing their wedding vows in a ceremony that was held privately. 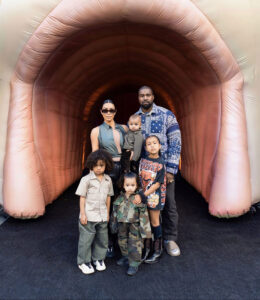 Kim Kardashian and Kanye West tied the knot back in May 2014. We have reached out to a representative for Kanye West and Kim Kardashian to comment about the same but our efforts have turned out futile.