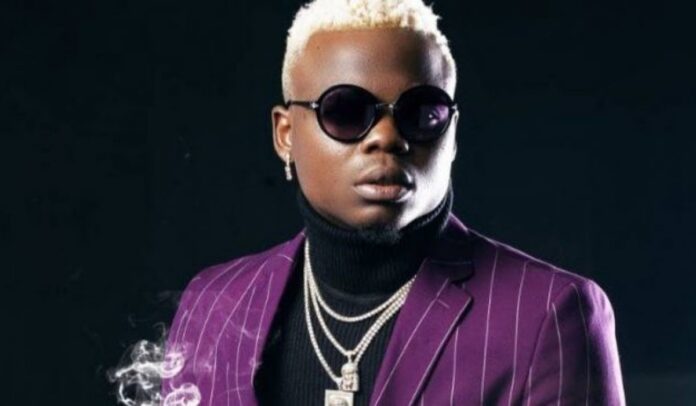 Coming just a few days after the scandal that left Harmonize’s name trashed and the oh so caring Tanzanian in laws expecting a comeback , Harmonize finally spoke up on the step forward.

Harmonize has promised to make Rayvanny pay millions of money due to slander. He shared a list of people he will take to court saying he is ready to prove his innocence.
In a lengthy post the “Uno” hit maker swore that Rayvanny was only trying to trash his name and he would not take it sitting down.

Harmonize left wasafi and unlike other musicians was overly successful and even went ahead to give the group a run for their money in both airtime and views on youtube. He also went ahead to offer a helping hand to upcoming musicians like Ibra and give them a platform which has wowed the heart of many music fans.

Harmonize, just like his nickname jeshi, says that he will come for everyone that tries to bring him down with all his might and power. The former wasafi star seemed ready for a fight and heavily angered following the allegations made.

He said he had never taken advantage of anyone and that he would go the whole way to prove it to his fans and clear his name.

The speculations however may have a silver lining since thousands of people flocked his page waiting for his comeback and increased his viewership, followers.

Court Rules On The Postponement Of The 2022 General Elections