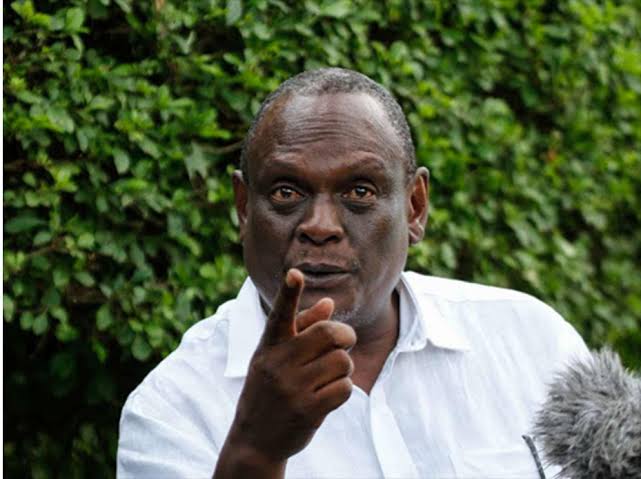 Jubilee party Vice-chairman David Murathe has today trashed claims that the Building Bridges Initiative(BBI) report has come to a end following the infamous verdict given against the bill by the Five High Court judges on Thursday night.

The outspoken Chairman now claims that the verdict only gave the constitution amendment process a break but not necessarily stopping it. According to him, BBI Reggae is Unstoppable and is still as strong as before.

His statement comes after the BBI secretariat Hon Junet Mohamed announced that a task force is going to be formed to challenge the verdict in the Court of appeal on 17th next week. According to Junet, the ruling was done carelessly and with anger, the judges had against President Uhuru Kenyatta for not promoting them last year.

The high Court ruled that the constitutional amendment process was unconstitutional and illegal and must be put to an end with an immediate effect. According to the judges, the whole process was initiated by president uhuru kenyatta which makes it unpopular Initiative.