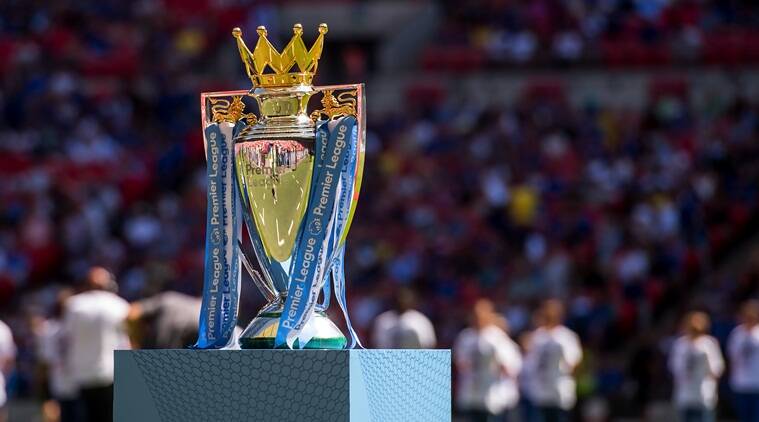 Well, what is a weekend without football talk? A weekend without soccer particularly the English premier league is a waste. I honestly don’t understand the obsession we have in Kenya over English and European football. It creates such a buzz. Go to one of those small men’s barazas and by sheer luck, good or bad, cannot make a sensible argument of who is the G.O.A.T between Ronaldo and Messi then we will strangle you in turns. By GOAT I mean greatest of all times not who behaves like a literal goat.

Of the twenty or EPL clubs, there is a sacred cocoon known as the big six. Each has their own swagger with some having a great flair for drama. Let’s take a closer look at how fans from each one of these clubs compare.

For starters, I think they have a stylish name. Supporters of this football club are civilized to say the least. They handle themselves in an enviable fashion. Mostly, Liverpool fans are those middle age bankers, teachers, silent politicians and successful business men who enjoy being away from the limelight. A huge chunk of them are introverts. ‘Doktraris’ too.

Success does not amuse them that much. How else do we put it given their recent triumph in the champions league, UEFA super cup, club world cup and their continued dominance in English football?  Well done maestros.

My goodness! Where do I start? I am certain that even the old grannies have heard of the purported great great manchester united. (GGMU) A weekend is not complete without their shenanigans.

These guys can impeach a sitting American president just by mere talk. If you say women are good at gossip and shade then you’ve never met a GGMU lad. Noisy hornbills they are. The club has quite a huge following from ladies due to their home kits and their entitled boyfriends. After this probably there will be a bounty on my head.

We have to hand it to them though. They were a force to reckon when the legendary Scott, sir Alex was within their ranks. I mean Fergie.

United fans are flamboyant. If you like debates and find it hard to have your lips not in motion then look no further. Join the bandwagon.

I don’t understand how a club can be successful and lack haters. At least not enough. These are the newbies in the big six. Their history is as brief as your resumé. Come on, don’t be mad. You’re Kenyan.

City’s fans mostly are rookies who support a winning side as they struggle to grasp the dynamics of the beautiful game. This is debatable though given that Pep Guardiola is in the picture now.

Ladies! If your man is an arsenal fan propose to him if he has not done it already. These guys are the definition of passion and patience. Being an arsenal fan can warrant you a quick, untimely death. That is if you have no shock absorbers. Imagine the pain and agony of hoping that every season is yours to win but the opposite is often if not always true. But hey, Liverpool fans were also patient. Remember the famous 30?  Years definitely.  Hang on in there.

Arsenal fans are a quiet group. They only engage in small talks when rattled by Manchester united swamp rats.  I hope you know what happens when you rattle a snake. Did I mention the two are eternal foes?

These guys know how to groom and are mostly in the white-collar jobs. Mark you, they are many. Arsenal has a crazy number of female fanbase. Who doesn’t love romantic and smart humans anyway?  #COYG.

This is a hybrid of Manchester united. They are often hot and cold. Consistency is not in their DNA. Don’t hurl stones at me yet until you get to see the next season. You can rightfully judge then.

Chelsea fans are a mature lot with some few radical elements straying. Go to any boda boda stage and you will find at least half of the riders are Chelsea loyalists. When Chelsea is playing arsenal or either of the Manchester clubs, you will walk from point A to Timbuktu without finding a ‘nduthi’ guy.

Honestly, do Tottenham fans exist? I don’t know why it was drafted in the top six. They are good at making the giants suffer albeit. Nagging is their alias. It’s a shame Kane and Son are not part of the magnificent Arsenal or classic Liverpool. Imagine Manchester united with a seasoned goal poacher like Harry kane? Oops!  forgive me for veering off topic. I don’t have answers for you here. If you are a Tottenham fan and you happen to be reading this, go get a serious hobby.

The foxes give the top six a run for their money. Nightmares are more accurate. If the list was to be updated then definitely a spot would be available for them. Most of Leicester’s fans are defectors of the big six majority hailing from Chelsea.

What do you think was left out? Hit the comment section below.

Try Out These 10 Businesses During This Lockdown Period And Earn...