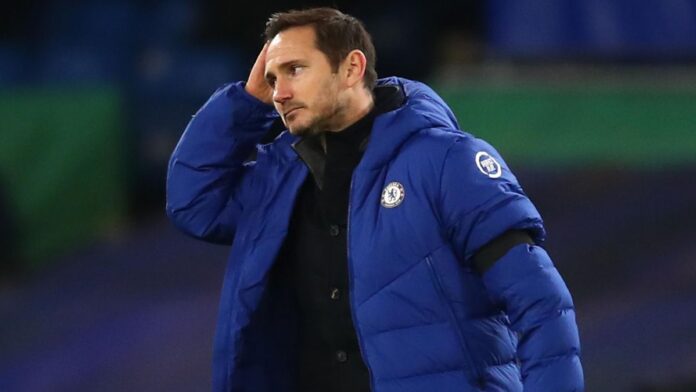 Earlier this evening, Chelsea FC posted on twitter that they have parted ways with Head Coach Fred Lampard. “We are grateful to Frank for what he has achieved in his time as Head Coach of the Club. However, recent results and performances have not met the Club’s expectations, leaving the Club mid-table without any clear path to sustained improvement,” they added.

Frank Lampard was termed as one club’s greatest after winning 13 trophies in a 13-year stint in west London. Meanwhile,

Chelsea internal sources revealed that the board of Management informed the players to only avail themselves for the afternoon training session and not the morning session as has been the session.

In his statement, the Club’s Boss Roman Abramovich stated “This was a very difficult decision for the club, not least because I have an excellent personal relationship with Frank and I have the utmost respect for him.”  Lampard joined the English side Chelsea from championship side Derby county FC in 4th July,2019, replacing Maurizio Sarri who was sacked for poor performance.

The sacking came just hours after Chelsea won 3-1 against Luton Town in their F.A Emirates cup fixture. The club’s management has however been disappointed by the team’s performance, with the club currently nineth in the league standings.

There are however unconfirmed rumors that former PSG and Borussia Dortmund coach Thomas Tuchel is likely to replace Lampard at Stamford Bridge.

AT FREE AREA IN NAKURU; NATURE IS SO FREE

2 LIFESTYLE TRAPS YOU MUST AVOID IF YOU WANT TO BECOME...