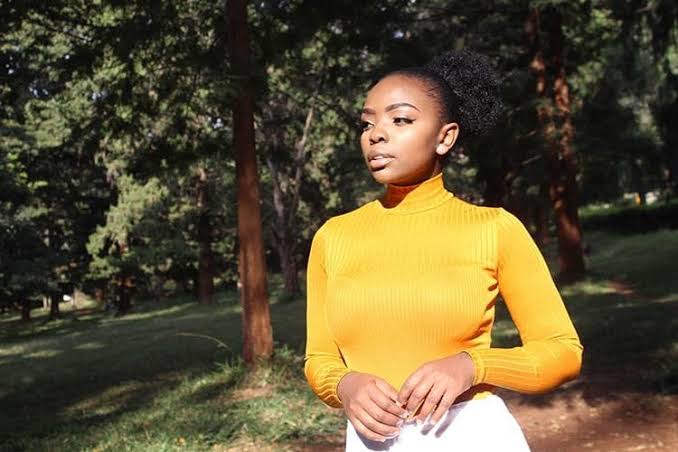 Famous Kenyan actress Yasmeen Saied, better known as Maria Wa Kitaa, has been in the Public’s spotlight ever since the show that she was starring in came to an end on Citizen Television.

Many had expected that she would make a great comeback on a different show given the success that she achieved through the famous Maria Tv series show.

She did not, however, make a great comeback, and the Maria Series show was replaced with another show that goes by the name, Zora. 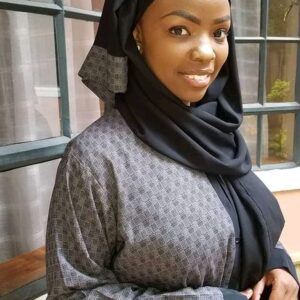 Public allegations had emerged that Maria may have had a fall out with the company called jiffy Pictures which was in charge of the production of the Maria show on Citizen Television.

With the introduction of the new Zora show, many had expected that Maria would have bad blood with it.

This is, nonetheless, not the case at all, if a comment she made on the show is anything to go by.

Lulu Hassan, who is the known head of Jiffy Pictures company that was in charge of producing Maria show, shared an episode of Zora on her own social media page.

The clip attracted a lot of reactions from many social media users.
Among the many people who commented on the post was Maria herself.
She jokingly referred to one of the lead actresses in the show as Jackie Chan.

The clip had shown some of the characters involved in a very fierce fight. 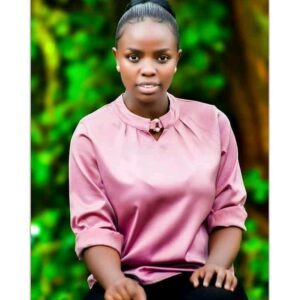 Her comment was accompanied by many laughing emojis’ an indication that she had bad will against the new show.

The majority of the netizens were impressed by Maria’s own move to make a hilarious comment and to show everyone that she does not have any beef with the new show at all.