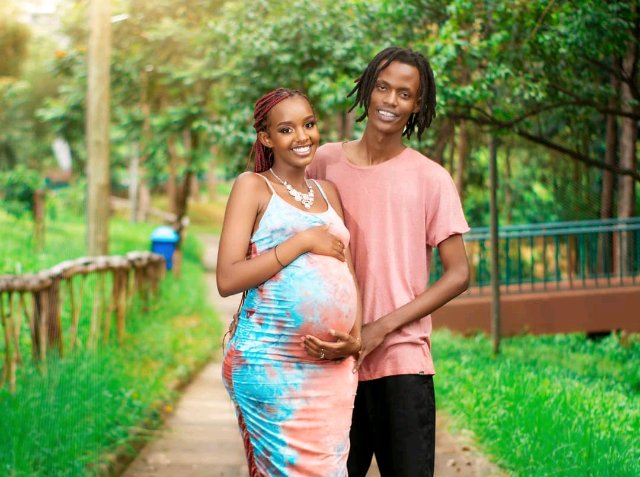 In a question and answer session on  Instagram stories, Mo Aisha said that she is bisexual, and her boyfriend has been supportive about her sexual orientation.

Aisha initiated the discussion, and her boyfriend accepted it.

“I just said it to him. Mungai and I are very open and honest with each other. So it wasn’t hard,” she posted

A fan asked Aisha if the girlfriend is only in one relationship. She answered;

“Yes. But if she finds someone she’s emotionally attached to we let her go.”

On fears that Mungai can impregnate the other girl, Aisha said;

“She’s on contraceptives(her choice btw, not forced) but if it does happen well and good, because babies are a big blessing, we love babies.”

On her social media platforms, Aisha has been pushing the Agenda of the LGBT community and wants to vocalise it through art.

“I want the Agenda pushed in kids shows and movies. Trying to condition and groom kids to become gay isn’t right. Let them decide for themselves when they are older,”Aisha explained.

2 months ago, Aisha and Mungai lost their 1-month-old son.

Secret Tip! Use Of Crypto-Currencies In The Online Online Gambling Industry