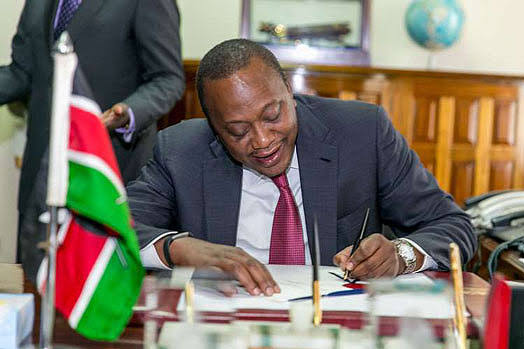 The government of Kenya has been undergoing financial crisis ever since.  In addition to political issues too. This has led to a rise in foreign debts to even much higher alarming values.

China is Kenya’s largest creditor with 72 percent of the total bilateral debt by the end of March, according to documents from the treasury. That is a 15 percent point increase from the year 2016 when China accounted for 57 percent of Kenya’s bilateral debt. 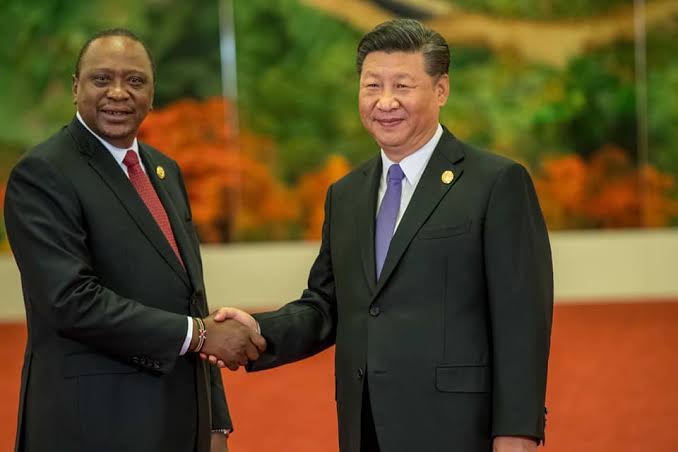 In addition Kenya also has loans from various financial organizations in the world.  This include the World Bank, Commercial banks, the African Development Bank, and the Euro Bond.

Basing on National Treasury report, Kenya’s total foreign debt amount stood at 6.7 trillion Kenyan shillings or 62 billion dollars, as by the end of June 2020. This is equivalent to about 66 percent of Kenya’s total national wealth, as estimated by the Gross Domestic Product. The treasury reports says that Kenya has borrowed 890 billion Kenyan shillings in the 12 months to June.