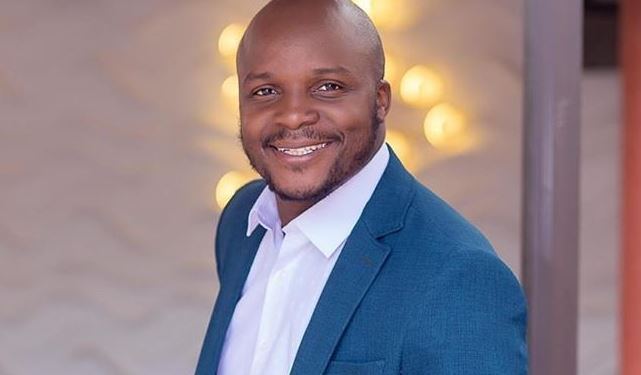 Omosh who came out seeking for help on social media has revealed in an interview that he is broke again and is requesting financial help from the public.

According to Omosh, whose real name , he received less than a million shillings from well-wishers four months ago.

Fellow entertainer and radio presenter Felix Odiwour aka Jalas has, however has disagreed with him, claiming that Omosh is being economical with the truth.

“Some people never learn! I can easily assure you that Omosh got more than KSh 1m from my show. Personally in cash, he got more than KSh 700k, then the people who sent money directly to him!” Jalang’o wrote on his Instagram page.

Jalong’o then revealed that he witnessed how people were sending Omosh money when he hosted him on his show, that is two weeks after the story came out

In essence, well-wishers are questioning how he spent the money and the audacity he has to come out a few months later asking for help again.

“I would love to have such type of confidence. It’s the last landslide for me.” 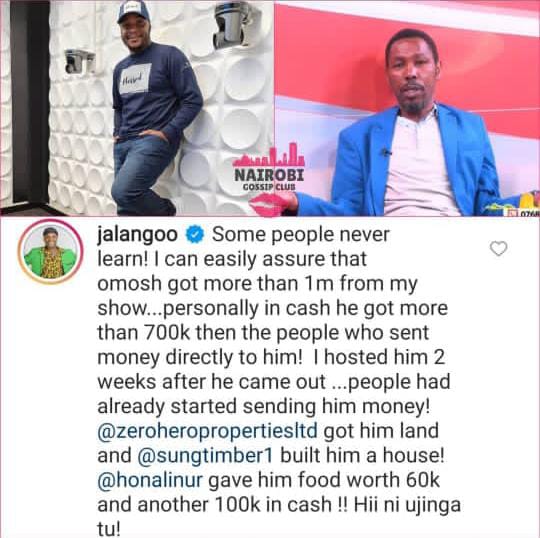 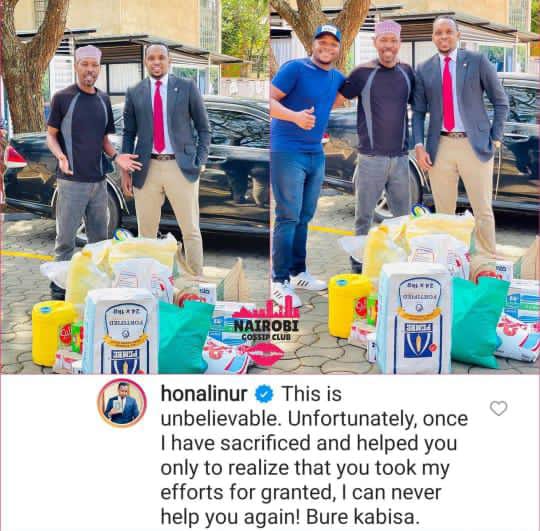 NOBODY CAN STOP REGGAE; BUT REGGAE CAN STOP THE BBI