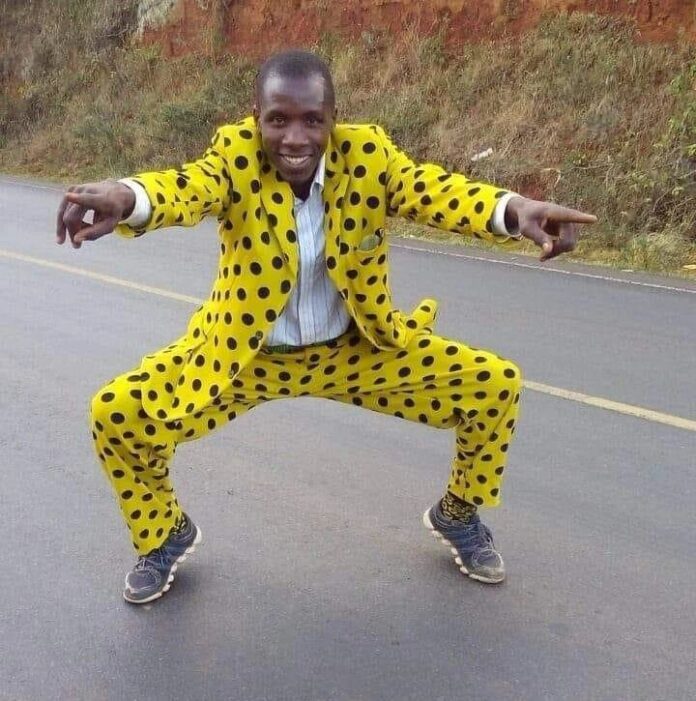 The famous Kisii gospel artiste Chris Embarambamba may be the latest lucky man after his latest Interviews with the NTV, the renown controversial musician has been on Headlines for bad reasons, his ways of performance have made him being branded witchcraft.

Many do not believe that a gospel artiste should behave as he does. Kenyans and famous individuals have been calling for Embarambamba’s arrest and prosecution. His madness at some point attracted the attention of Kenya Films Classification Board, Ezekiel Mutua. Mutua stated that it was time he be stopped.

“I have a feeling that Embarambara is a danger to himself and that his fans could be cheering him to self destruction. Is this style sustainable? Is it even sane? Unless he’s super human, this guy will hurt himself. Someone please stop him!” Mutua stated.

However, while appearing on the TV interview, Embarambamba opened up, stated why he has to do all the sorts of madness, Embarambamba revealed the type of life he has been living, he stated that poverty has been pushing him that much.

Embarambamba went ahead to ask for assistance from well wishers, this again attracted the attention of Mutua who called on him to stop the madness and find away of meeting with him to be assisted. 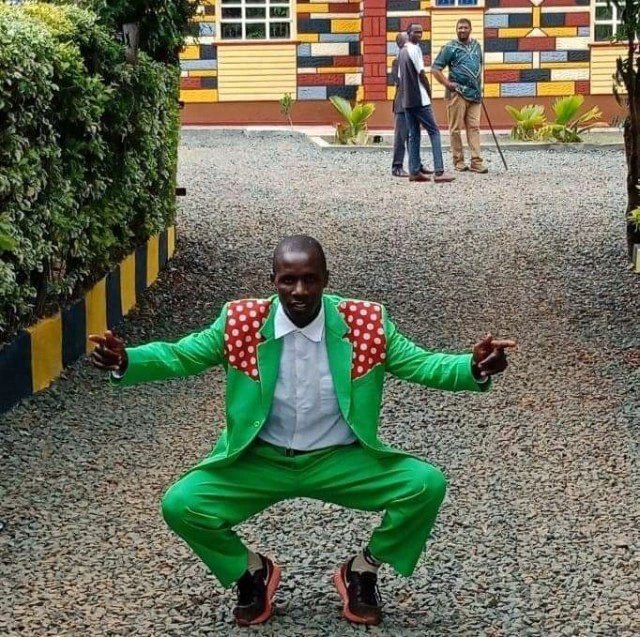 “Embarambamba on the Trend on NTV, says his theatrics are because of poverty. He’s asking for help. Bro come, let’s talk. You don’t have to do this madness for likes on social media. Come let’s find a way out. You sound ok, but ur theatrics are embarrassing & must be moderated!” Mutua stated.

Mutua being the Films Classification Board C.E.O, he is able to find a way of helping this gospel artiste, he could make him even an ambassador this could be Embarambamba’s turning point.

Mr Seed Addresses Rumours About His Separation With Wife, Says This...