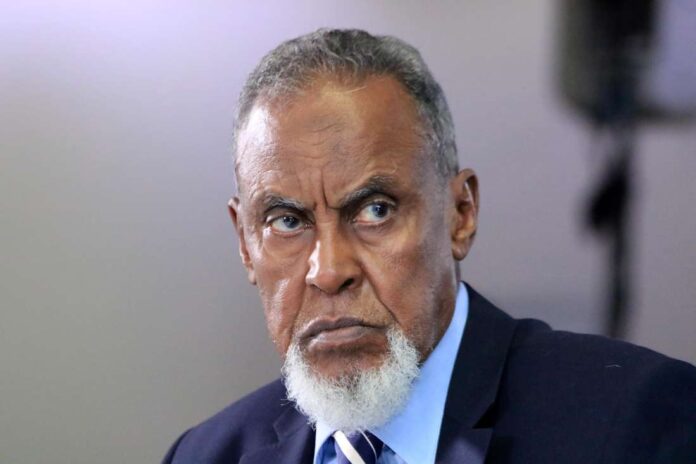 Garissa Senator Mohammed Haji succumbs to  illness as confirmed by family and friends. The Senator aged 80 years was at Aga Khan Hospital in Nairobi where he had been receiving treatment.

On his passing, the senator was also serving as BBI Taskforce Chairman and to be buried at Lang’ata Muslim cemetery at 4pm, family says.

David Kiplagat – Speaker, Baringo,i “During our youth, Senator Yusuf Haji was the Rift Valley PC; he was a no nonsense man. But, at the same time, he was calm, cordial and very friendly. He’s the one who kept peace in the Rift Valley”

Our condolences to the family, friends and the country at large.

The Wasafi Classic Baby Media To Launch A Comedy Talent...

Who Is Prettiest Daughter Of Akothe Netizens Decide