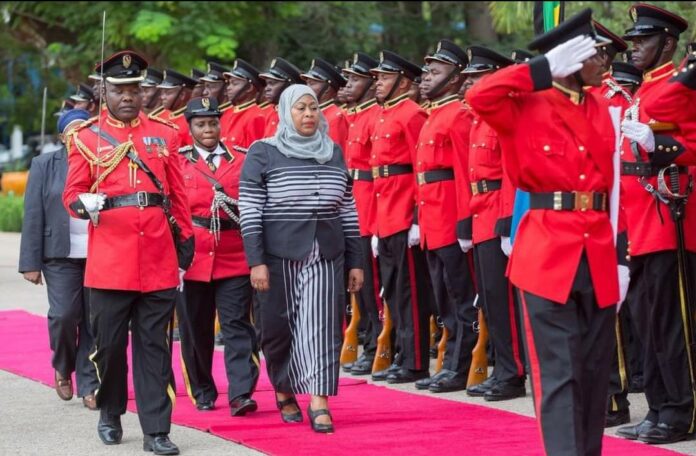 The death of President Magufuli has left a gap in the government’s top job. The Constitution of Tanzania demands that the vice president be sworn in as president for the remaining term. Samia Hassan Suluhu will be the one replacing Magufuli.

“Where the office of president become vacant by reason of death,then the vice president shall be sworn in as president for the unexpired period of the term of five years,” states the Constitution

Samia Suluhu has been the face of Tanzania in most international meetings as Magufuli has been out of the country 8 times.

Suluhu is a 61 year old female Tanzania politician and a mother of four. She was born in Zanzibar on January 27,1960. She studied Statistics at the Zanzibar Institute of financial Administration and was later employed as a clerk by the ministry of development planning.

She has studied in Mzumbe University and University of Manchester for her masters.

She’s a member of CCM party in Tanzania and has been in politics since the year 2000 and was appointed as minister by the then president, Mr Amani Karume and was the only female high ranking leader at that time. 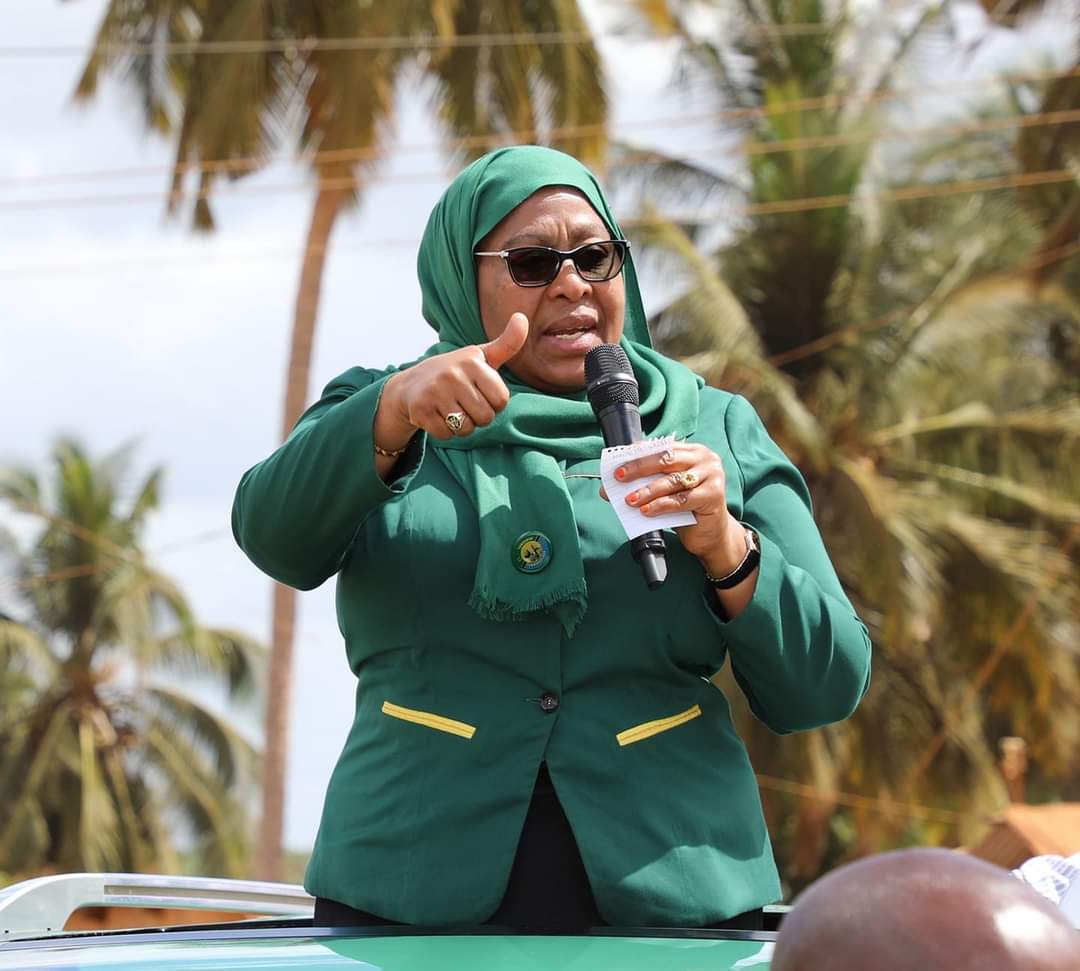 Suluhu was elected as to the national assembly as a member of parliament representing Makunduchi constituency.

In 2014, she was appointed as minister of state for union matters by Dr Jakaya Kikwete. She was also elected as the chairperson for the Constitution assembly

Suluhu is Married to Hafidh Ameir and a mom of 3 boys and 1 girl.

If she gets sworn in as Tanzania’s new president, Suluhu will be the second woman to lead a country in EA