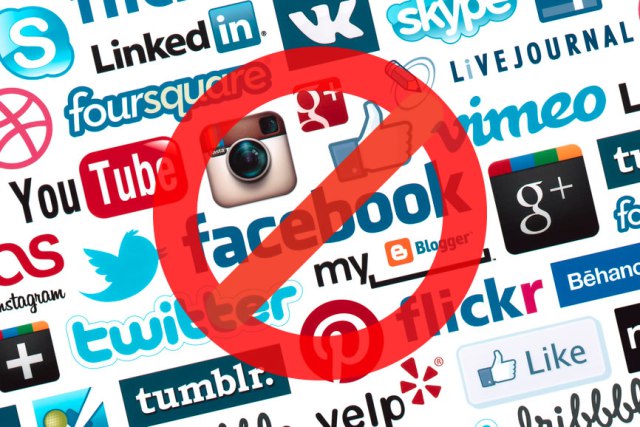 The internet shutdown in Uganda has ended today but no social media the five day internet shutdown started on Wednesday night only a few hours before polling stations opened for the Thursday’s general elections.

The internet shutdown come a few hours after Facebook apparently suspended some of the Pro-government Ugandan accounts, a move the incumbent president Yoweri Kaguta Museveni condemned saying there was no way anyone would come to Uganda and decide what was good or bad.

In an interview with NBS the Prime Minister Ruhakana Rugunda said that the government was reviewing the security situation before restoring the internet.

Social media shutdown in Uganda is becoming a norm the government resulted into this old gambit during the electioneering period after the same happened in 2016 general elections.

This shutdown has inconvenienced many users and businesses.

According to Freedom House’s Freedom in the World data, media freedom has been deteriorating around the world over the past decade.

Cases of internet shutdown are not unique only to Uganda such have been reported in  other African countries like Tanzania, Ethiopia, Zimbabwe, Togo, Burundi, Chad, Mali and Guinea.

Musician Akon Meets Museveni With Plans To Invest In Uganda