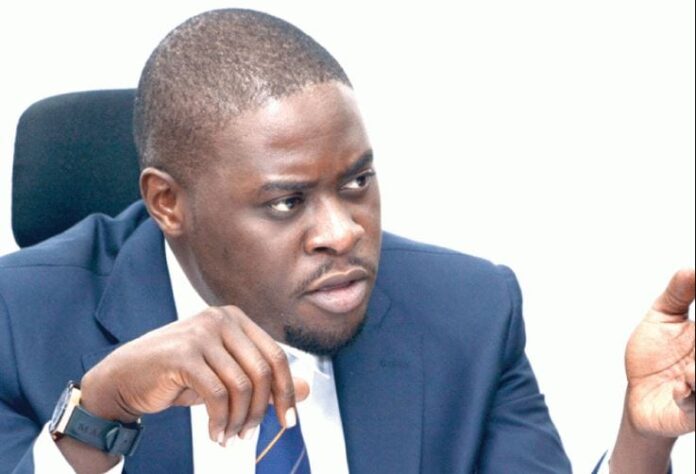 Nairobi County Senator Johnson Sakaja better known to many Nairobians as the Super Senator, revealed on why he will offer his vote to the Deputy President William Samoei Ruto and not the Orange Democratic Movement Party leader Raila Amollo Odinga ahead of the 2022 General Elections.

Speaking to Daniel Ndambuki famously known as Churchill on his comic Churchill show. The Interview was about Sakaja’s Life Journey which consisted of Family, Schooling, Hustles and Politics.

When Churchill dropped a question to Sakaja on who he was going to vote for Presidency between William Samoei Ruto and Raila Odinga ahead of the next coming Elections.

He tried to dodge the question, but he later roll decided to give his answer. He replied by saying that Politics was a tough, challenging and unpredictable game. But for Presidency he will frankly offer his vote to DP William Ruto, because of his firm support to the people of Kenya, and especially the poor people.

“Between Raila Odinga and DP William Ruto, whom will vote as the President?”

Senator Johnson Sakaja: I will offer my vote to William Ruto, because of his firm concentration on improving the Economy and the living Standards of Kenyans, especially the poor people.”